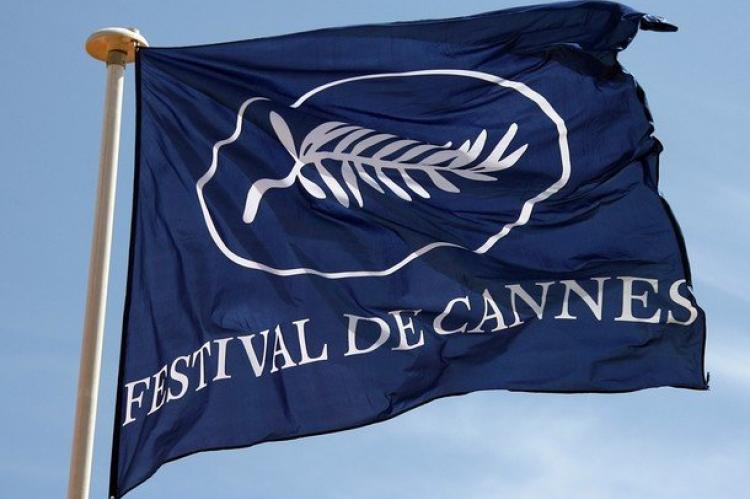 Platinum Vip Travel invites you for an unforgettable tour of the Cannes Film Festival.
International Cannes Film Festival (French Festival international du film de Cannes.) - A cinematic annual festival, held in late May in the resort town of Cannes (France) at the Palais des Festivals et des Congrès on the Boulevard de la Croisette. Accredited by the International Federation of Film Producers (FIAPF) associations among thirteen competing festivals feature films (so-called "festival of Category A").
The Cannes Film Festival is one of the oldest and most prestigious in the world.
Cannes Film Festival - the luxury of the Côte d'Azur
International Cannes Film Festival - the most anticipated cultural event of the year. His red carpet in the number of international celebrities is not inferior to other world Biennale award "Golden Palm" in importance skips forward only "Oscar". In Cannes, going to the most talented actors, the most famous directors and most influential producers. For more than 67 years Film Festival is one of the most prestigious cinema events.
Do you dream to plunge into the world of first-class movies, luxurious evening gowns and tuxedos, private parties featuring Uma Thurman, Quentin Tarantino, John Travolta, Heidi Klum and other Hollywood stars? With Platinum Vip Travel, anything is possible!
Highlights
The film festival is traditionally held every year in May. The official program is becoming known on the day of the press conference in mid-May, and schedule displays - one week before the event. By the time you decide yourself with a visit to the Cote d'Azur, all hotel rooms will be booked. Not only in Cannes, but in settlements located within a radius of hundreds of kilometers.
Visit impressions possible only upon presentation of badge or invitation card, which shall be registered and may not be distributed. At the opening ceremony and closing ceremonies, private parties and there is almost impossible to do. Guests can only be viewed from a distance of favorite movie stars will parade down the red carpet.
Luxury hotels, restaurants, night clubs, cars and yachts, film screenings and parties - all occupied, reserved, by invitation only.
Platinum Vip Travel - Skeleton Key
We suggest you visit the Cannes Film Festival and take advantage of all the opportunities that it provides. Platinum Vip Travel Specialists will provide you with luxury vacation on the Cote d'Azur.
Significant events for the guests can be divided into several parts - the opening ceremony, premiere and After Party Opening Ceremony, daily film screenings the festival participants and private parties, the closing ceremony and award winners, After Party Closing Ceremony. To participate you need only time to leave us a request.
In addition to the main program are presentations, parties Chopard Gala Party, John Travolta Gala Dinner, Bulgari Party, Dom Perignon Party and others. Organized by the production company, well-known global brands, sponsors and billionaires. You can not only relax at this event, enjoying a glass of champagne and enjoy first-class delicacies, and business card holders to top up useful contacts.
In addition to interesting acquaintances can take home some positive emotions. Professional pictures with red carpets and events of the Cannes festival will help you in this. Since the right to photo and video belong to the French and international agencies, amateur photography is not allowed. Leave us a request. We will solve the problem by providing you with the best photos.
Platinum Vip Travel Experts solve any problem from the organization charter, Luxury cars and booking rooms to organizing exclusive entertainment, buying movies.
We emphasize your high status!